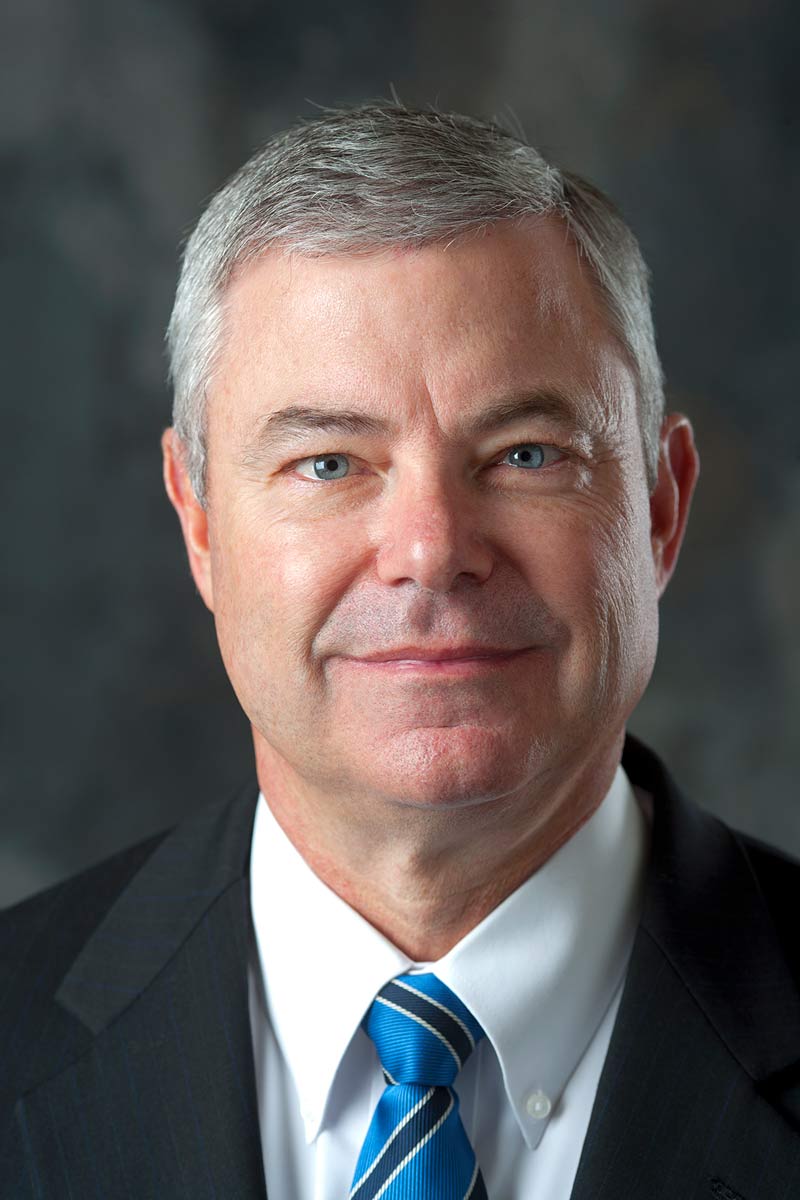 Professor Nemrow is internationally recognized for his excellence in teaching and his commitment to charitable service.
‍
In 1979, following graduation with a Masters of Accountancy degree from BYU, Professor Nemrow began his business career with Arthur Andersen & Company in Orange County, California, where he practiced as a CPA for three years before leaving to join a start-up real estate investment company. As Chief Financial Officer and then President of that company he helped manage its nationwide growth in apartment ownership to over 11,000 units before negotiating the successful sale of the business in 1985 and retiring at the age of 30. During that time he also taught as an Associate Professor at the Pepperdine University Graduate School of Management.
‍
In 1991, Professor Nemrow and his family moved back to Utah where he took a full-time teaching position on a volunteer basis at BYU’s School of Accountancy. He taught in that capacity until retiring in 2011. During his teaching career Professor Nemrow received numerous teaching awards and was twice voted by the BYU graduating class as The Overall Best Teacher at BYU.
‍
In addition, he was a founding Board member of Habitat for Humanity of Utah County and received the Governor’s Points of Light Service Award as well as the National Points of Light Service Award from President George W. Bush. He currently resides in Provo, Utah with his wife Cindy. He and Cindy are the parents of 5 children. Norm spends most of his time devoted to community service and philanthropic endeavors.